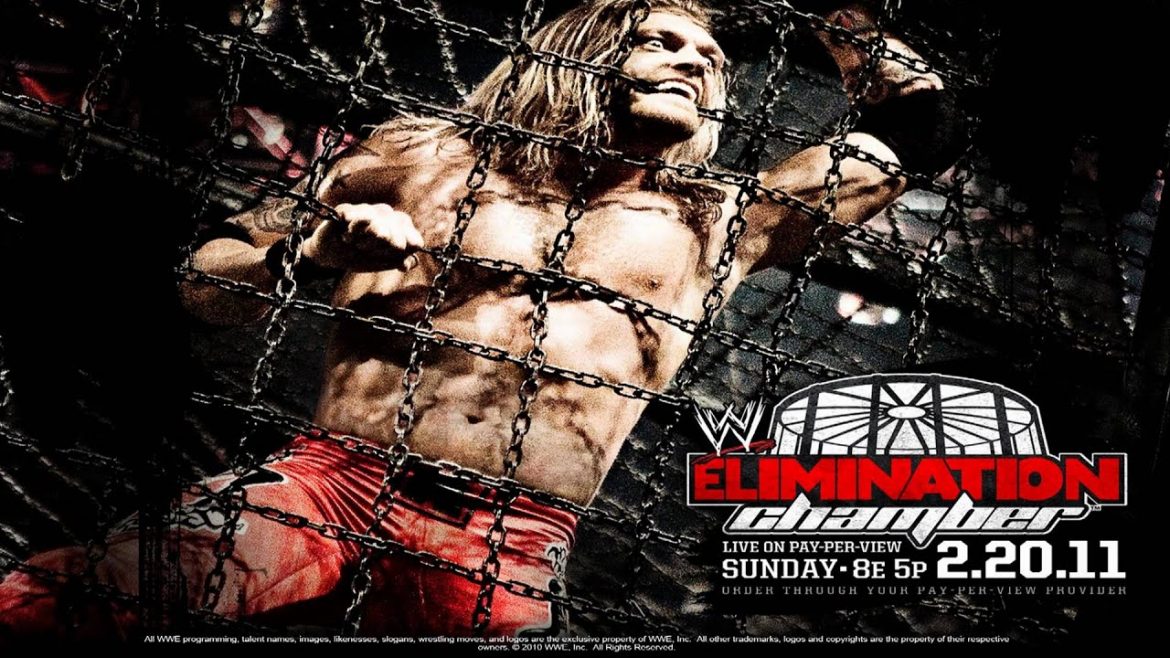 WWE: Elimination Chamber is another Pay-Per-View that is based on it’s name. There will be matches that feature the stipulation of the Elimination Chamber. 6 men enter the Chamber, 2 in the ring to start the match, and the rest are in 4 container-like chambers. The other matches in the Pay-Per-View will just be standard wrestling matches.

WWE: Elimination Chamber will be live on Pay-Per-View on Sunday February 20th, 2011 at 8PM EST.

tobyMac: Story Behind "Lose My Soul"