Father God, I am clay in your hands
Help me to stay that way through all life’s demands
‘Cause they chip and they nag and they pull at me
And every little thing I make up my mind to be
Like I’m gonna be a daddy whose in the mix
And I’m gonna be a husband who stays legit
And I pray that I’m an artist who rises above
The road that is wide and filled with self love
Everything that I see draws me
Though it’s only in You that I can truly see that its a feast for the eyes- a low blow to purpose
And I’m a little kid at a three ring circus

The paparazzi flashes and that they think that it’s you
But they don’t know that who you are is not what you do
True, we get it twisted when we peak at the charts
You before we part from the start where’s your heart?
You a pimp, hustler?
Tell me what’s your title

He has charted 20 solo singles on Billboard’s Christian Songs list. He was first known for being a member of the Christian vocal trio DC Talk, staying with them from 1987 until they went on hiatus in 2000. 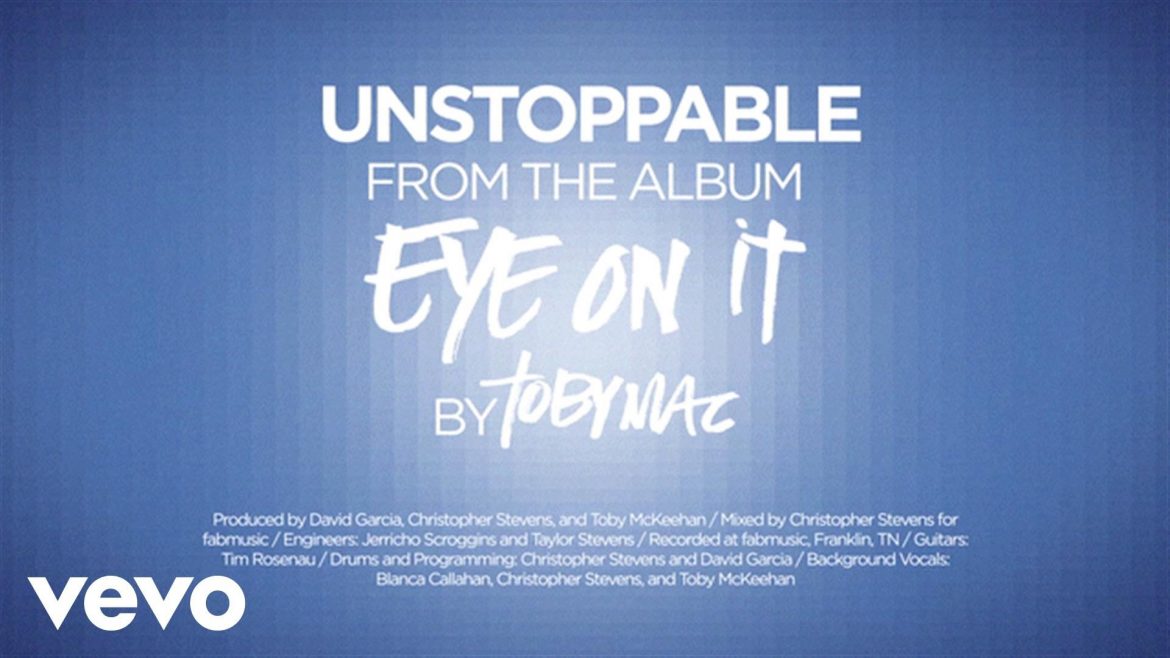 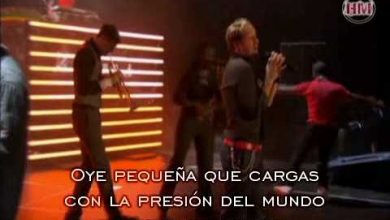 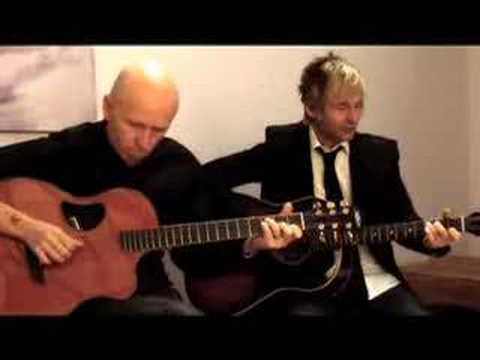 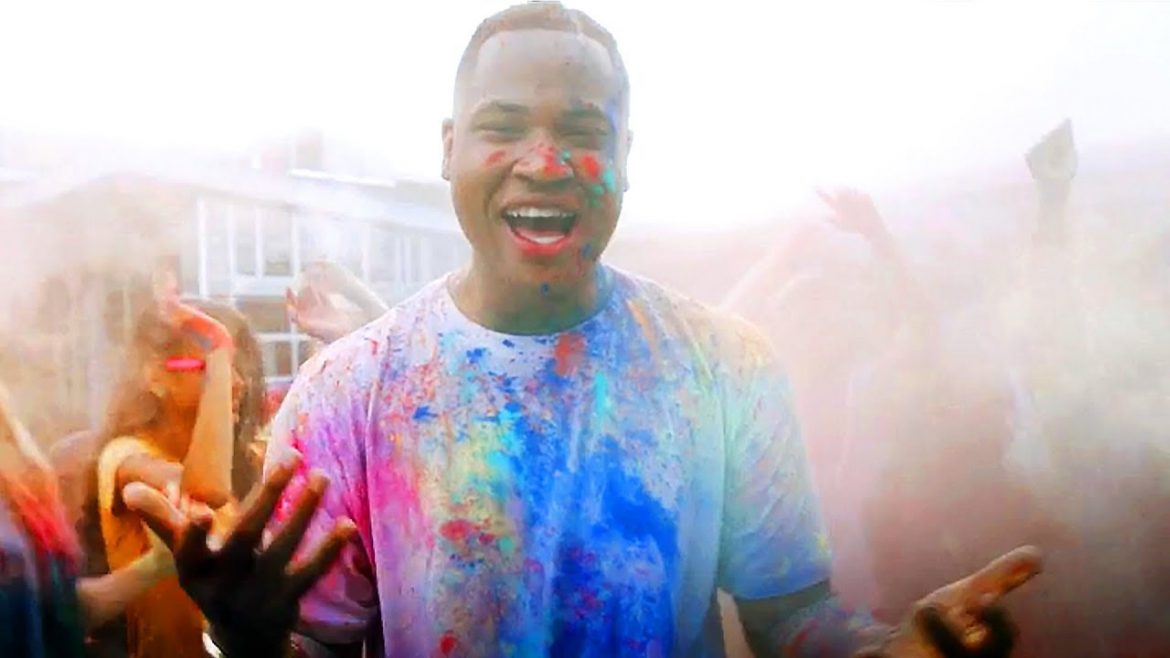 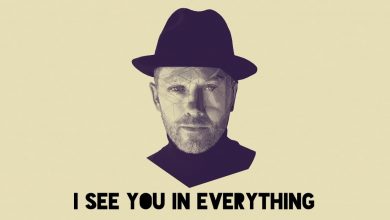 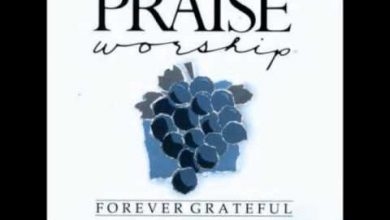