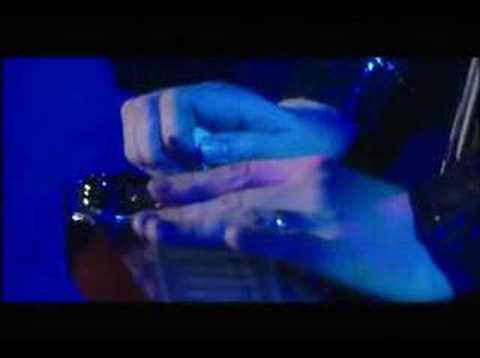 But he was wounded for our transgressions, he was bruised for our iniquities; the chastisement of our peace was upon him; and with his stripes we are healed. All we like sheep have gone astray; we have turned every one to his own way; and Jehovah hath laid on him the iniquity of us all. He was oppressed, yet when he was afflicted he opened not his mouth; as a lamb that is led to the slaughter, and as a sheep that before its shearers is dumb, so he opened not his mouth. 8By oppression and judgment he was taken away; and as for his generation, who among them considered that he was cut off out of the land of the living for the transgression of my people to whom the stroke was due?
Isaiah 53: 5-8

Third Day – I Will Always Be True & Revelation

I Need a Miracle – Third Day