The fear of the Lord – Hosanna Integrity Music

To love the Lord Jesus, to respect and honour His Word above all else is to fear God. May revelations of Him fill you as watch this video.As regards the holy fear which is signified in the Word by “the fear of God,” be it known that this fear is love, but love such as is the love of little children toward their parents, of parents toward their children, of consorts toward each other, who fear to do anything which displeases, thus which in any way does injury to love. Such fear is insinuated into love during mans regeneration. As this fear is in agreement with love, and can be within and actually is within or united to love, it is for this reason called holy fear, and is the fear of sinning or doing contrary to the commandments, thus contrary to the Lord. But this fear differs with everyone according to the quality and amount of the love .

Made For Me (Official Lyric Video) 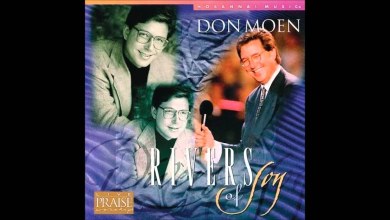 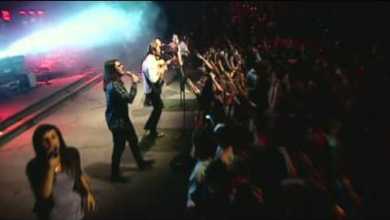 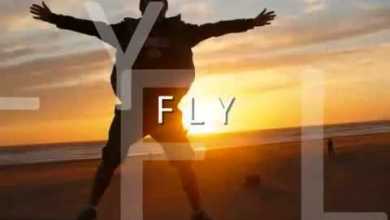 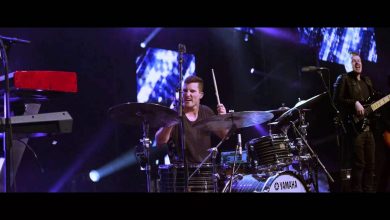 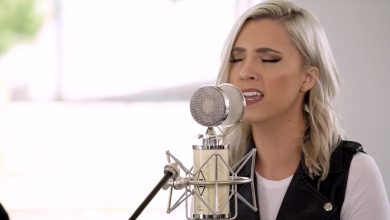 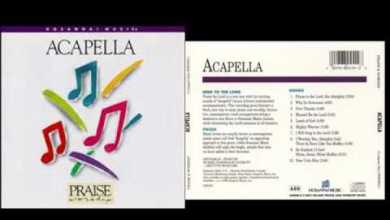