and from the first day, Esther was his favorite.
He began her beauty treatments at once.
He also gave her plenty of food and seven
special maids from the king’s palace,
and they had the best rooms.
Est 2:9

Jaci Velasquez - Come As You Are 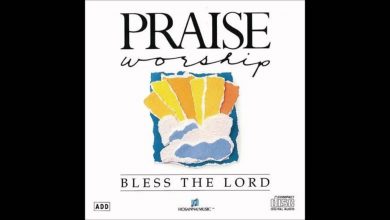 Don Moen- I Just Want To Be Where You Are (Hosanna! Music) 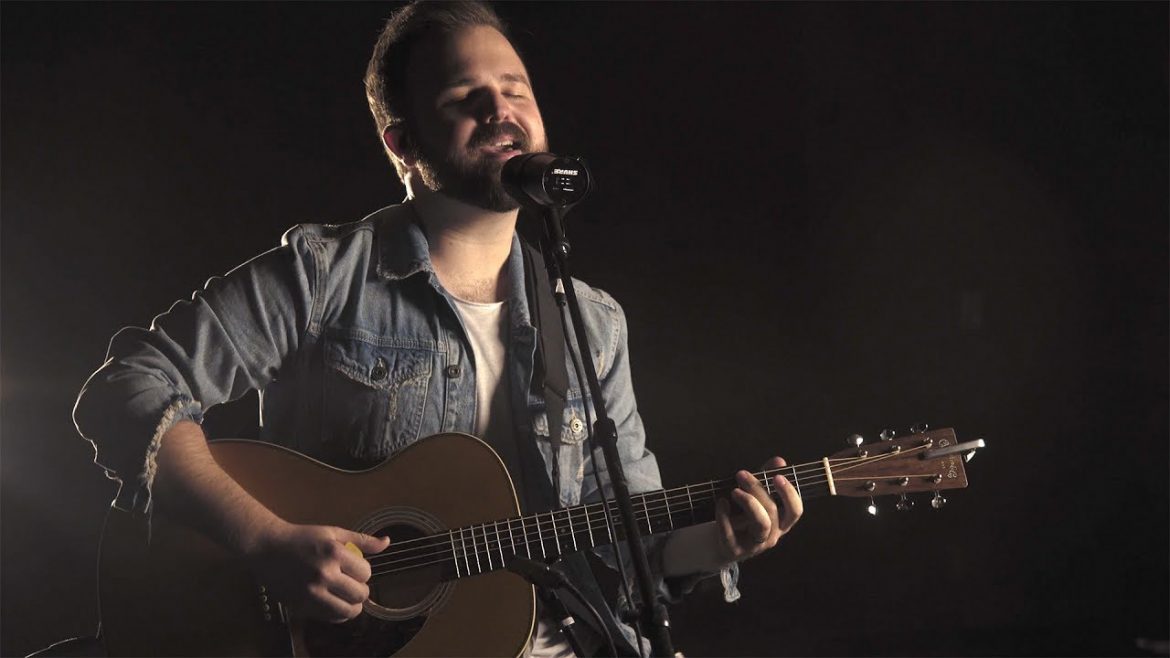 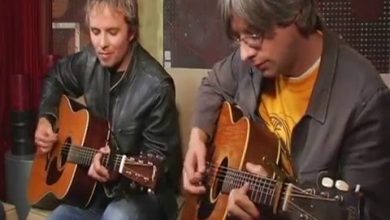 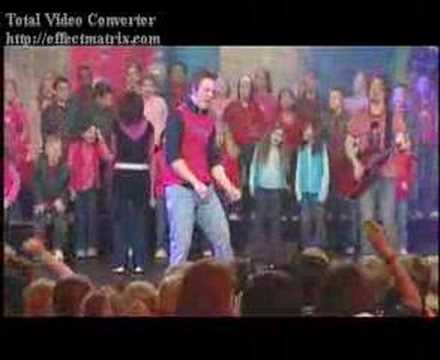 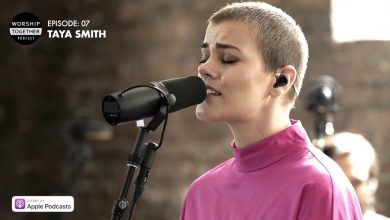