Lakewood Church was under fire after apparently not opening up the church to flood victims. The church disputed online criticism, stating “we are prepared to shelter people once the cities and county shelters reach capacity.”

“Victoria and I care deeply about our fellow Houstonians. Lakewood’s doors are open and we are receiving anyone who needs shelter,” Osteen tweeted Tuesday, referencing his wife who is also Lakewood’s co-pastor. 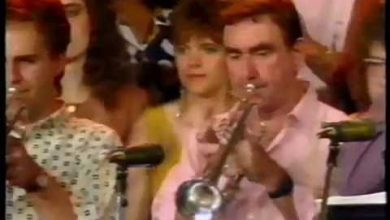 A King Is Born – Tom Inglis, We Are One, Hosanna! Music 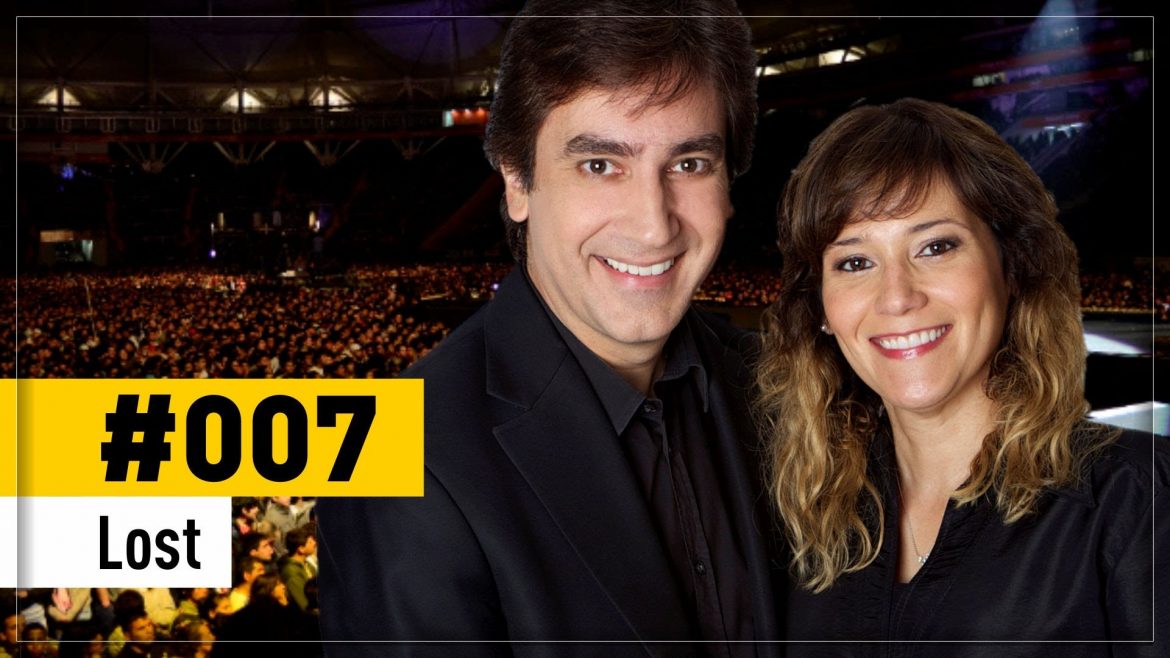 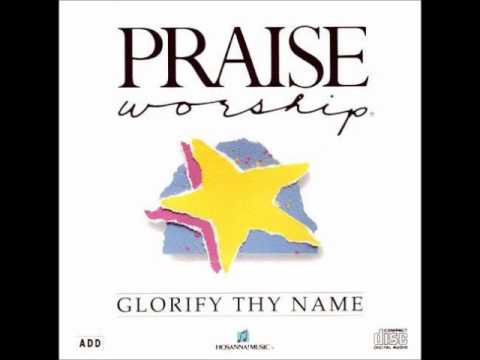 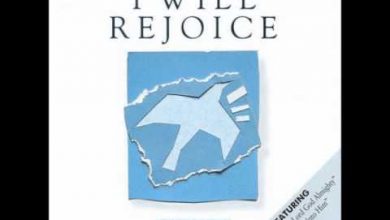 David Butterbaugh- I Will Give You Praise (Only You) (Hosanna! Music) 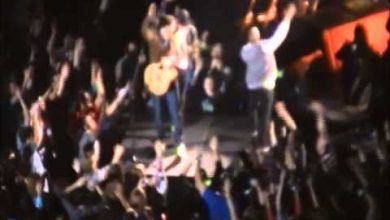 TobyMac Concert At Winter Jam 2013 in Fort Wayne, IN 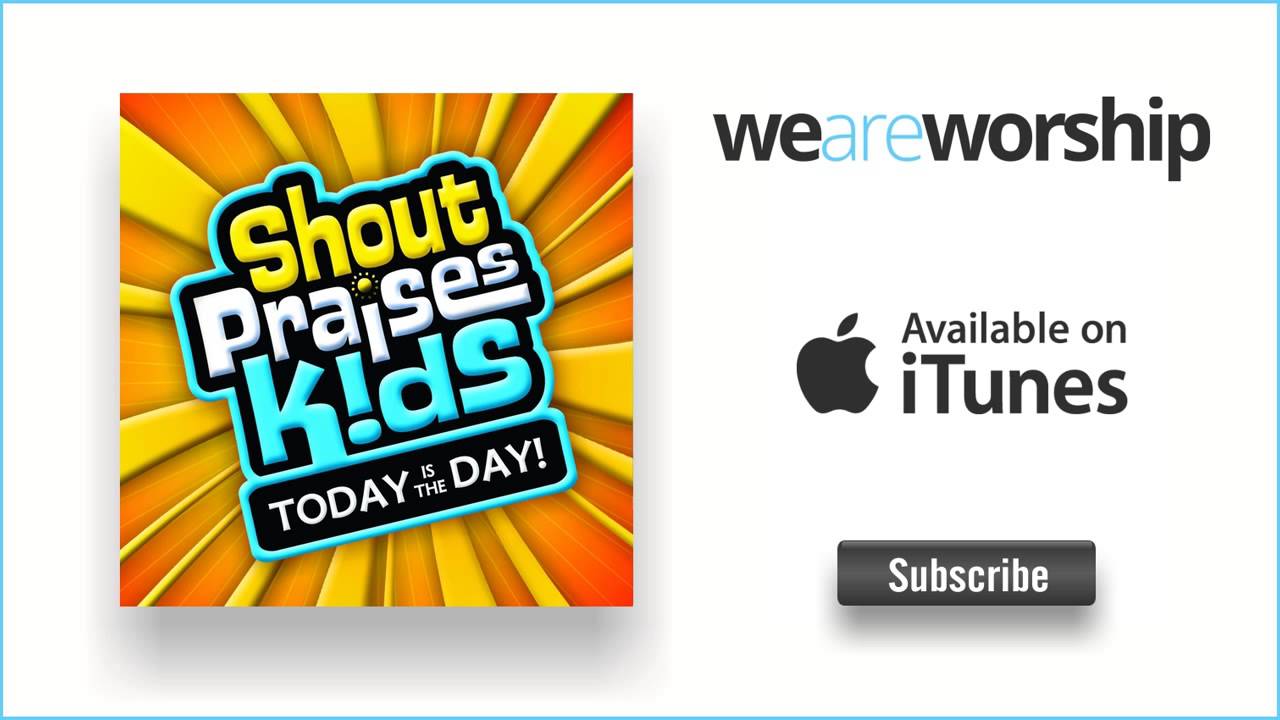