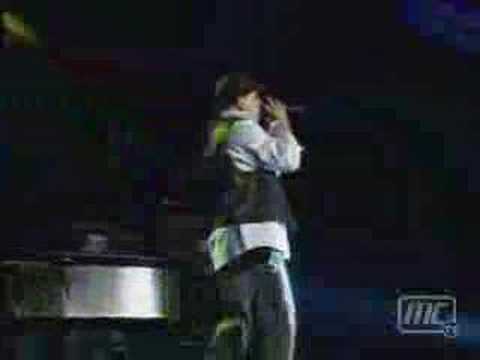 “The kingdom of heaven is like a king who planned a wedding for his son.
He sent his servants to those who had been invited to the wedding, but they refused to come.
He sent other servants to tell the people who had been invited, ‘I’ve prepared dinner. My bulls and fattened calves have been butchered. Everything is ready. Come to the wedding!’
“But they paid no attention and went away. Some went to work in their own fields, and others went to their businesses. The rest grabbed the king’s servants, mistreated them, and then killed them. Matthew 22: 2-6