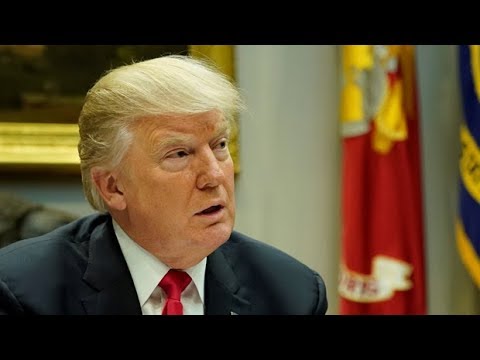 President Donald Trump recognized Jerusalem as Israel’s capital on Wednesday and announced plans to relocate the US Embassy there, a move expected to inflame tensions in the region and unsettle the prospects for peace.

“Today, we finally acknowledge the obvious: that Jerusalem is Israel’s capital. This is nothing more or less than a recognition of reality. It is also the right thing to do,” Trump said from the White House’s Diplomatic Reception Room.

“After more than two decades of waivers, we are no closer to a lasting peace agreement between Israel and the Palestinians. It would be folly to assume that repeating the exact same formula would now produce a different or better result,” he added.

“Today, I am delivering,” Trump said, referencing his campaign promise.

“We are not taking a position on any of the final status issues including the final boundaries of the Israeli sovereignty in Jerusalem,” Trump said. “Those questions are up to the parties involved. The United States remains deeply committed to helping facilitate a peace agreement that is acceptable to both sides.”