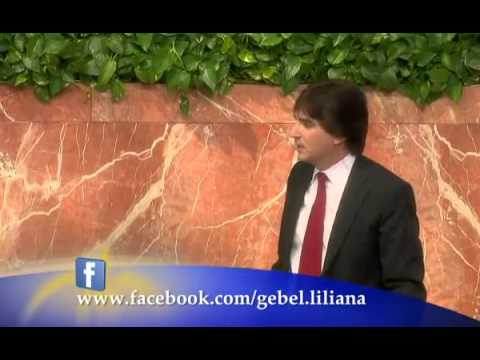 Do you want to hear about the final hours in the life of King David? Do you want to know what the cost of being an ‘absent’ father is? Just look at how this Biblical hero dies: David is just hours from the grave, and between his bed sheets an eerie cold has settled in, such that his servants had to look for a woman -any woman, to hold his hand and keep him warm. After a while, David finally dies in the arms of a stranger, even though he has several wives and numerous children. What did he do wrong in his life? What did he, the famous giant killer, do wrong? You do not want to end up like King David; you do not want to make the same mistakes he did. An extraordinary and inspiring message!

Dante Gebel – Hit ’til the last round

Dante Gebel | Hit ’til the last round