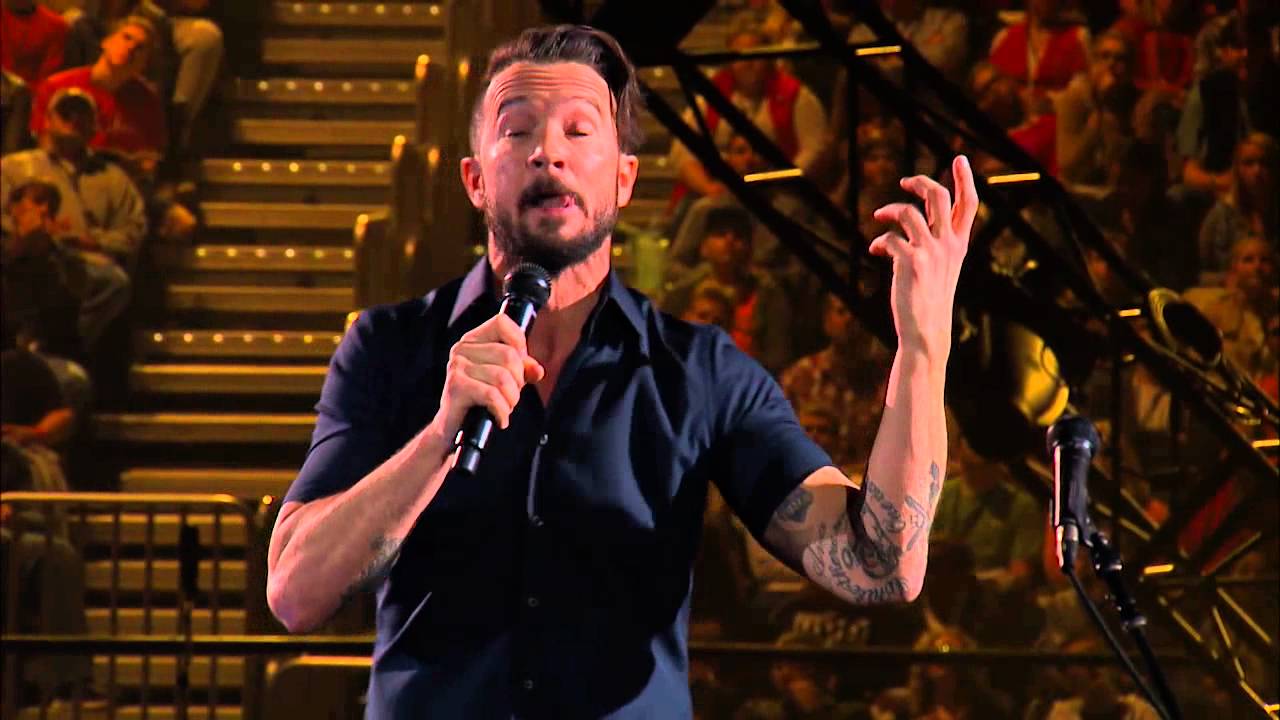 When Jesus had spoken these words, he went forth with his disciples over the brook Cedron, where was a garden, into the which he entered, and his disciples.  And Judas also, which betrayed him, knew the place: for Jesus ofttimes resorted thither with his disciples.
Judas then, having received a band of men and officers from the chief priests and Pharisees, cometh thither with lanterns and torches and weapons. Jesus therefore, knowing all things that should come upon him, went forth, and said unto them, Whom seek ye?
They answered him, Jesus of Nazareth. Jesus saith unto them, I am he. And Judas also, which betrayed him, stood with them.
As soon then as he had said unto them, I am he, they went backward, and fell to the ground.
Then asked he them again, Whom seek ye? And they said, Jesus of Nazareth.  Jesus answered, I have told you that I am he: if therefore ye seek me, let these go their way:  That the saying might be fulfilled, which he spake, Of them which thou gavest me have I lost none.  Then Simon Peter having a sword drew it, and smote the high priest’s servant, and cut off his right ear. The servant’s name was Malchus.  Then said Jesus unto Peter, Put up thy sword into the sheath: the cup which my Father hath given me, shall I not drink it?
Then the band and the captain and officers of the Jews took Jesus, and bound him,  And led him away to Annas first; for he was father in law to Caiaphas, which was the high priest that same year.
Now Caiaphas was he, which gave counsel to the Jews, that it was expedient that one man should die for the people.  And Simon Peter followed Jesus, and so did another disciple: that disciple was known unto the high priest, and went in with Jesus into the palace of the high priest.  But Peter stood at the door without. Then went out that other disciple, which was known unto the high priest, and spake unto her that kept the door, and brought in Peter. Then saith the damsel that kept the door unto Peter, Art not thou also one of this man’s disciples? He saith, I am not.  And the servants and officers stood there, who had made a fire of coals; for it was cold: and they warmed themselves: and Peter stood with them, and warmed himself.
The high priest then asked Jesus of his disciples, and of his doctrine.

Carl Lentz – The Mask Must Go