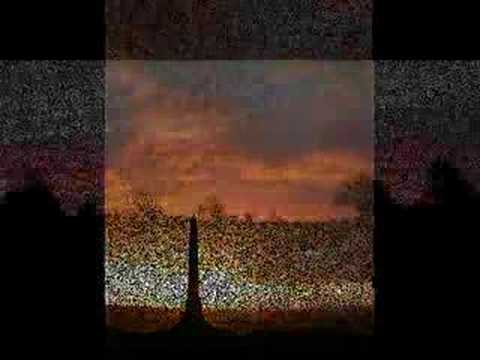 God loved the world this way: He gave his only Son so that everyone who believes in him will not die but will have eternal life. God sent his Son into the world, not to condemn the world, but to save the world. Those who believe in him won’t be condemned. But those who don’t believe are already condemned because they don’t believe in God’s only Son.
This is why people are condemned: The light came into the world. Yet, people loved the dark rather than the light because their actions were evil. People who do what is wrong hate the light and don’t come to the light. They don’t want their actions to be exposed.
John 3: 16-20

BarlowGirl – I Need You To Love Me